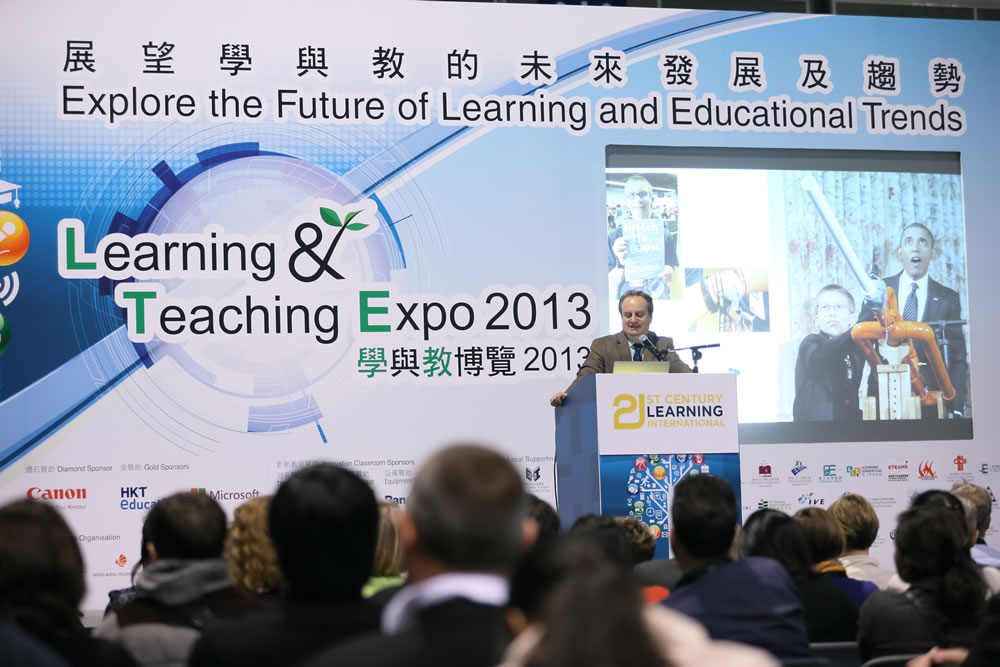 Since 1982, Gary Stager, an internationally recognized educator, speaker and consultant, has helped learners of all ages on six continents embrace the power of computers as intellectual laboratories and vehicles for self-expression. He led professional development in the world’s first laptop schools (1990), has designed online graduate school programs since the mid-90s, was a collaborator in the MIT Media Lab’s Future of Learning Group and a member of the One Laptop Per Child Foundation’s Learning Team.

Gary’s recent work has included teaching and mentoring “troubled” public schools, launching 1:1 computing in a Korean International School beginning from 1st grade up, media appearances in Peru and serving as a school S.T.E.M. Director. He was a Visiting Professor at Pepperdine University and Senior Editor of District Administration Magazine. His advocacy on behalf of creativity, computing and children led to the creation of the Constructivist Consortium and the Constructing Modern Knowledge summer institute.

In 1999, Converge Magazine named Gary a “shaper of our future and inventor of our destiny.” The National School Boards Association recognized Dr. Stager with the distinction of “20 Leaders to Watch” in 2007. The June 2010 issue of Tech & Learning Magazine named Gary Stager as “one of today’s leaders who are changing the landscape of edtech through innovation and leadership.” CUE presented Gary with its 2012 Technology in Learning 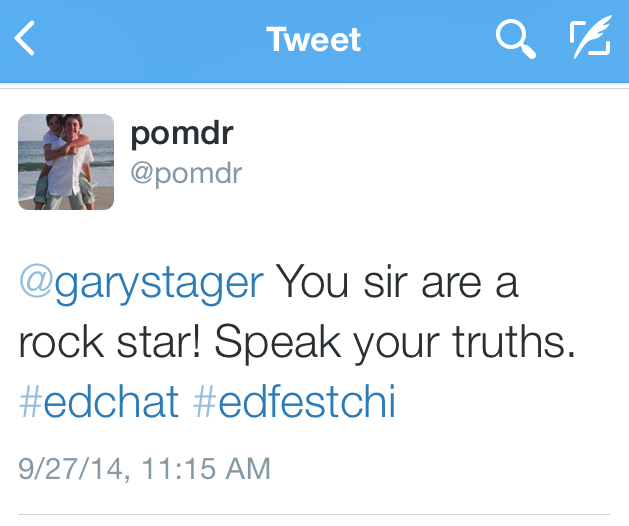 Leadership Award. A popular speaker, Dr. Stager was a keynote speaker at the 2009 National Educational Computing Conference and at major conferences around the world. He has been a Visiting Scholar at the University of Melbourne’s Trinity College on several occasions.

Gary was the new media producer for The Brian Lynch/Eddie Palmieri Project – Simpatíco, 2007 Grammy Award Winner for Best Latin Jazz Album of the Year. Dr. Stager is also a contributor to The Huffington Post and a Senior S.T.E.M. and Education Consultant to leading school architecture firm, Fielding Nair International. He is the Publisher at Constructing Modern Knowledge Press.