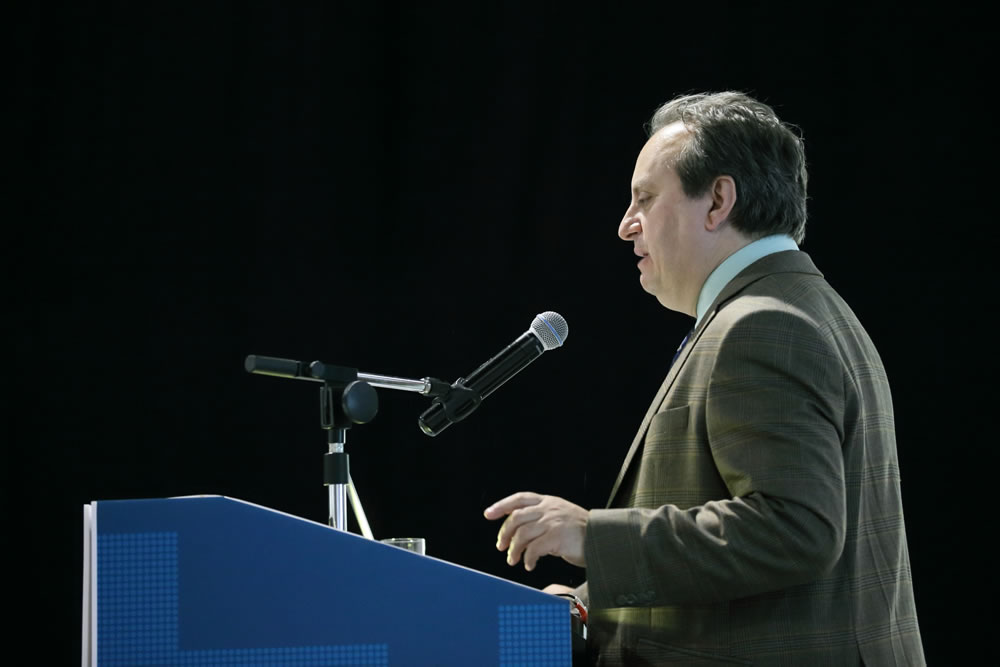 The following videos are a good representation of my work as a conference keynote speaker and educational consultant. The production values vary, but my emphasis on creating more productive contexts for learning remains in focus.

Gary Stager: My Hope for School

Learning to Play in Education: Joining the Maker Movement
A public lecture by Gary Stager at The Steward School, November 2015

A Broader Perspective on Maker Education – Interview with Gary Stager in Amsterdam, 2015

Choosing Hope Over Fear from the 2014 Chicago Education Festival

This is What Learning Looks Like – Strategies for Hands-on Learning, a conversation with Steve Hargadon, Bay Area Maker Faire, 2012.